Recognized as the largest trade show of its kind, the 72nd International Air-Conditioning, Heating, Refrigerating Exposition (AHR Expo) is hosted at the Orange County Convention Center in Orlando, Florida. This year marks 90 years since the Show hosted its first gathering in 1930. 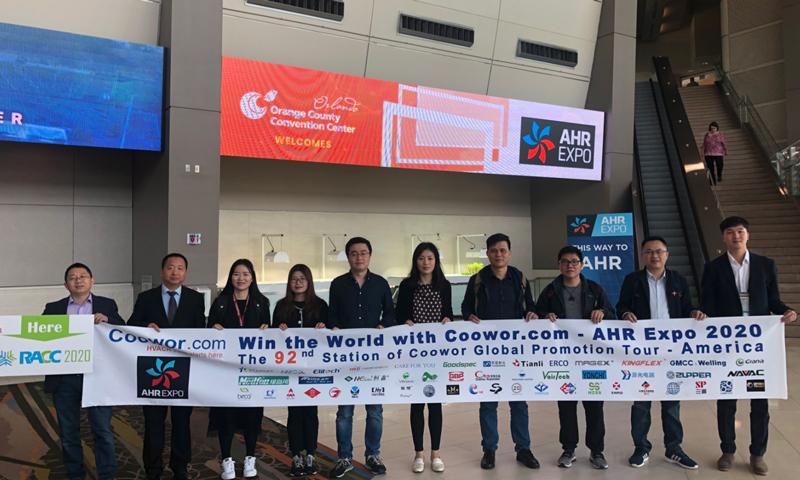 The global publicity of RACC has been fully opened. Besides online advertisement, the propaganda has gone through 17 stations including Febrava in Brazil and AHR in the United States, the publicity is ongoing. 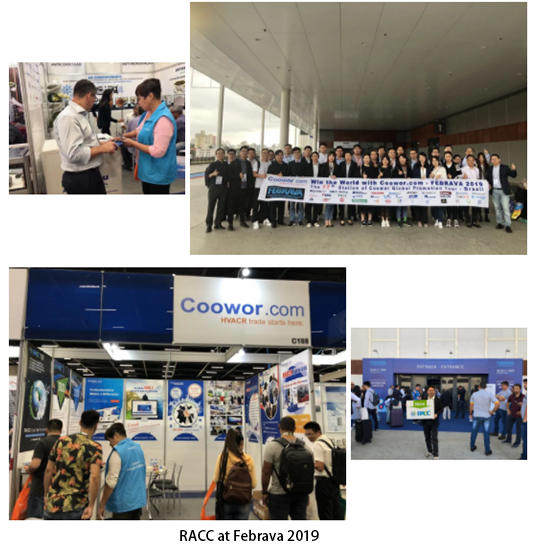 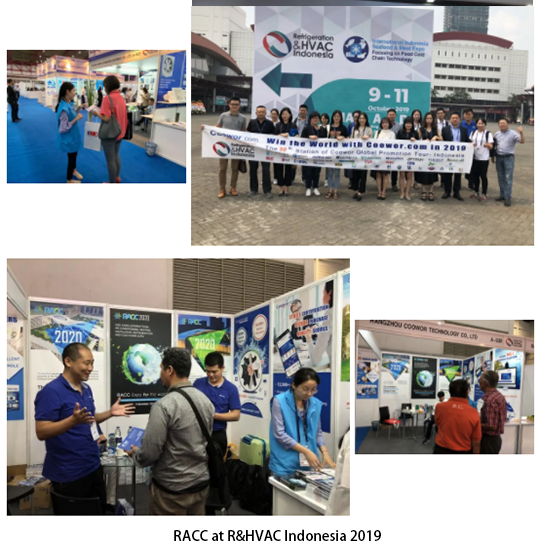